Children of The Great War 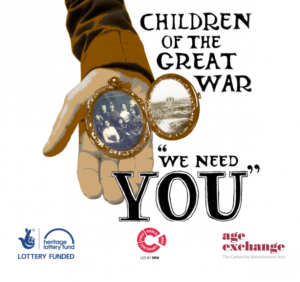 Over the last few months we have had the great privilege of working with Age Exchange on their Children of The Great War project. In this London-wide project, funded by the Heritage Lottery Fund, Age Exchange lead reminiscence sessions in care homes, intergenerational workshops in schools, and film interviews to gather and record memories that have been passed down through generations focused upon on how family and community life was directly affected by the war. They are also running a series of Open Days where members of the public are invited to bring their family Great War stories, photographs, letters, and any other memorabilia to be captured by the project team.

The project will result in a documentary film, a new theatre production and touring exhibition. Stories and objects will also be shared through the Europeana 1914-1918 platform, making them available to the whole world.

For RunCoCo, this collaboration has not only allowed us to work with a fantastic, dedicated team, but it has also shown how the Oxford Community Collection model can be used in different ways. From our previous work, we are used to seeing ‘open days’ as something that supports an online collection. In this case, the online element is added after the collection event. Sharing the collected material online allows the project to disseminate the stories and images to a wider audience, giving a stronger voice to those who have contributed.

Throughout the project, Age Exchange has collaborated with local organisations, authorities and communities in different parts of London. The events have been run with local partners and participants and staff have had the benefit of being able to visit some fantastic venues, meet some amazing people and record touching, moving, engaging stories. All thanks to the children of the Great War and their willingness to share.

More information about the Children of The Great War at Age Exchange can be found by following the links below:

The following Open days have been held/planned: 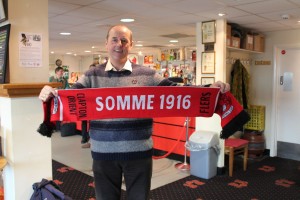 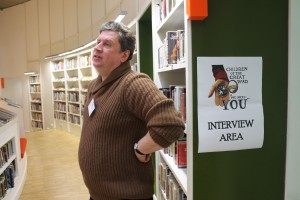 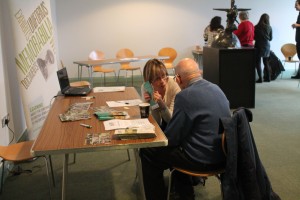 Project and process explained over a cup of tea