An Advent Adventure – The Advent Strikes Back

Last year Sysdev were given a Lego Star Wars advent calendar by a long-standing colleague and friend, who sadly passed away shortly after Christmas.  However, in memory of him, and because the team enjoyed the process, we have acquired another advent calendar this year.

Again, we will be opening a door every day, building the model and adding a picture to the blog.  Please note that practicalities at weekends may mean that some additions won’t appear until the following working day. 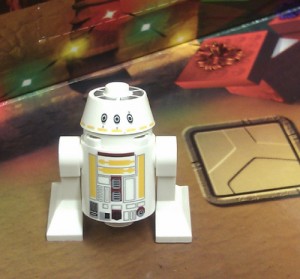 2nd December (Peter) – Look out, Count Dooku’s near in his Solar Sailer! 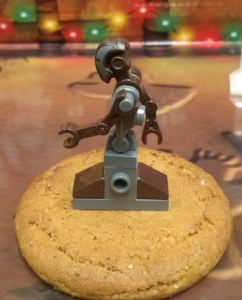 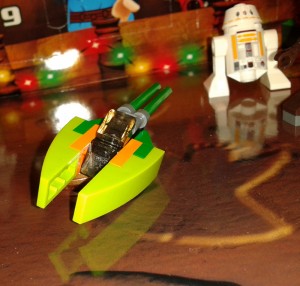 5th December (Dave H) – Some turbulence ahead for a cloud car 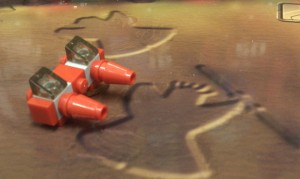 6th December (Dameon) – The look on this forest trooper clearly says “It’s past 5 already, I should be in the Cantina with a pint of Corellian Ale by now” 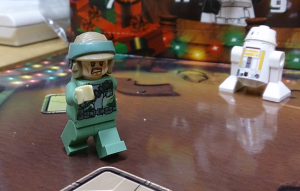 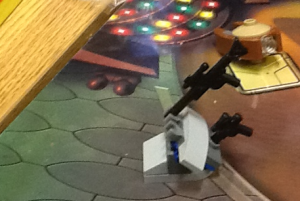 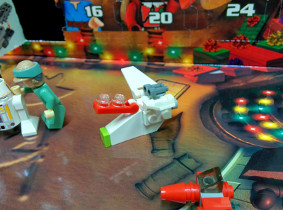 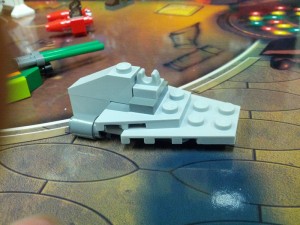 10th December (Julian) – the Stormtrooper decides to relieve some of his stress by demonstrating his skills on the Cosmic Jet Ski, much to the amazement of the onlooking crowd. How he misses the simple days back at the beach in Narrabeen before he became an elite soldier of the empire. 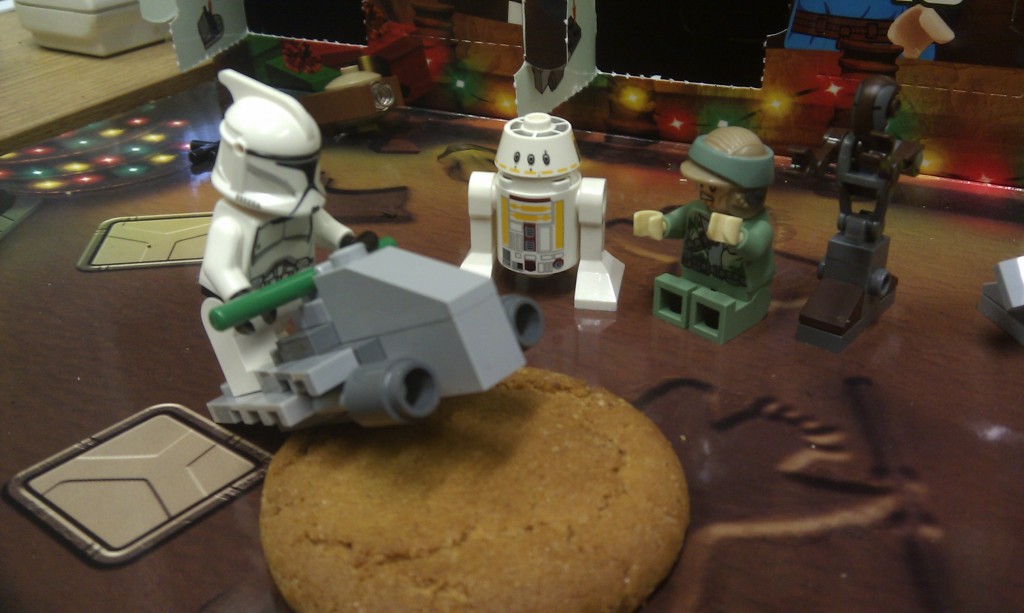 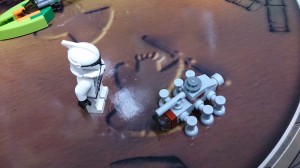 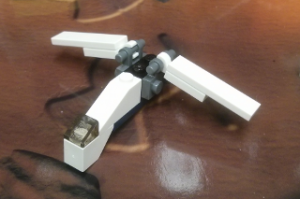 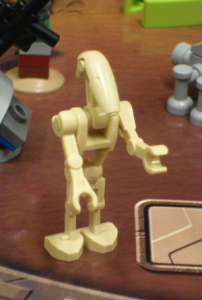 15th December (Michael) – “yes, this is the new Nexus 256 tablet, with a droid-compatible touch screen!” 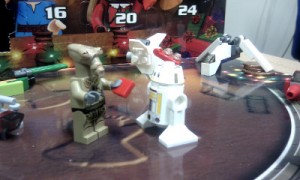 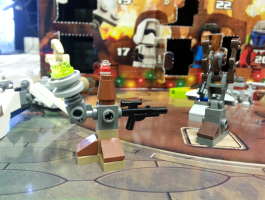 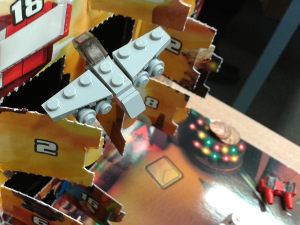 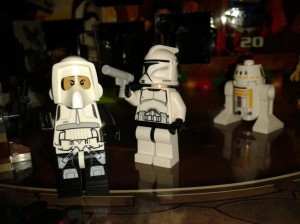 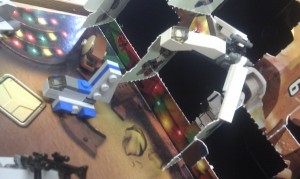 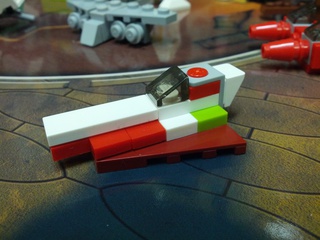 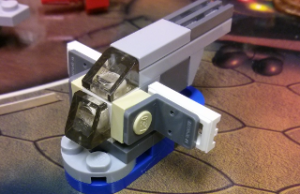 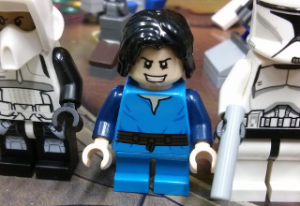 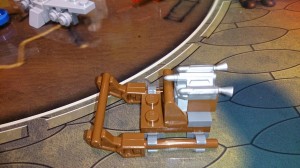 24th December (Julian) – After the overnight storm had died down, everyone was excited to see Santa Fett, bearing gifts and making use of the sledge. It will be a Christmas to remember after all! 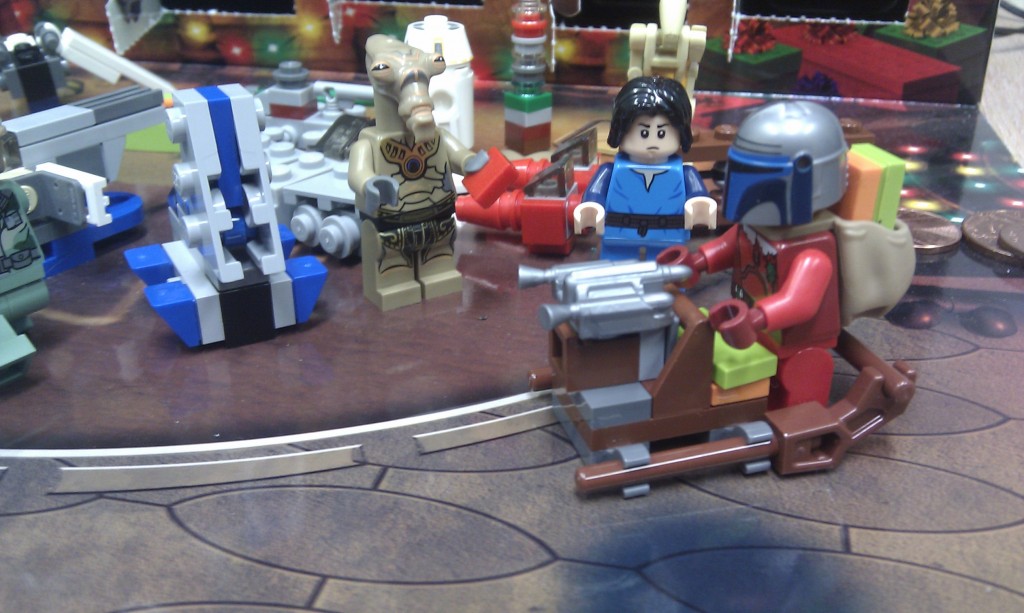