Return of the Advent

Regular readers may be unsurprised to learn that Sysdev have once more acquired a Lego Star Wars advent calendar, to remember a good friend by. We’ll be updating this blog post each day with our adventures in model building (with possible delays at weekends). The first update should appear very shortly…

1st December (Dameon) – It seems the droid army is out to cause trouble from day one. Watchout for their Armored Assault Tanks! 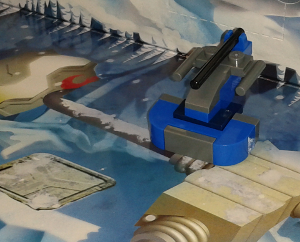 2nd December (Dave S)  The droid army may be causing trouble, but this droid is celebrating climbing the only hill in Oxford by having a well-earned sit down. 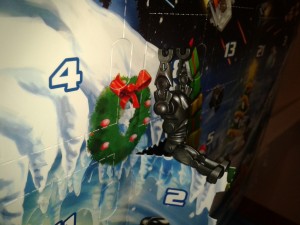 4th December (Michael): the Stormtrooper was just getting in the Christmas mood when he discovered his Glühwein mug was empty 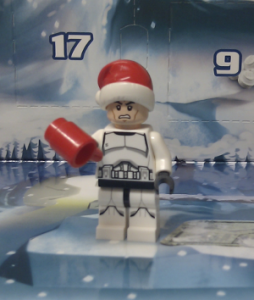 5th December (David R.):  the Stormtrooper has racked his weapons while partying. 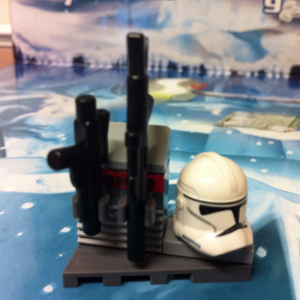 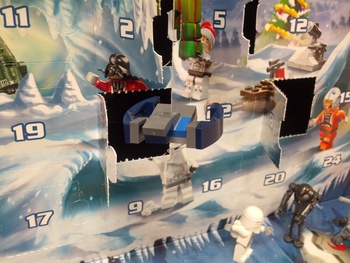 7th December (Kristian): shooting down the spy. There will be no proof. 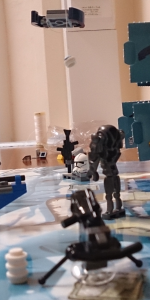 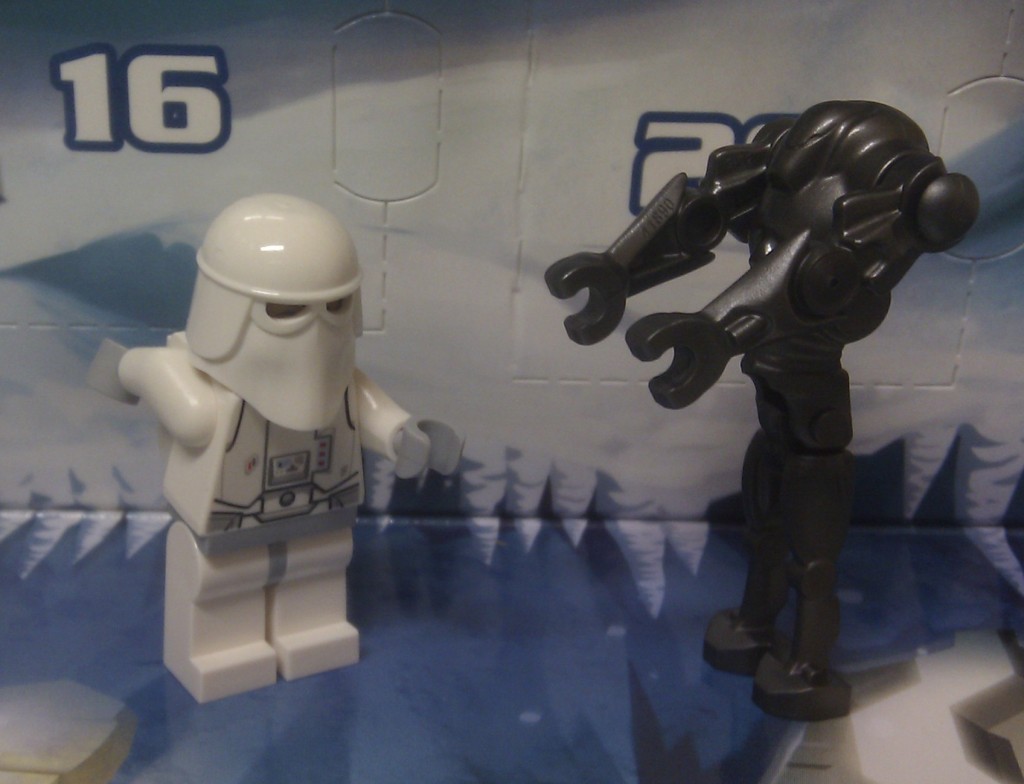 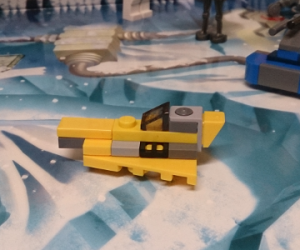 10th December (Nigel) A TIE fighter hurtles out of the packaging, narrowly missing a fast-moving Vulture droid, into a confusing diorama that must surely be a cruel Sith mind trick. 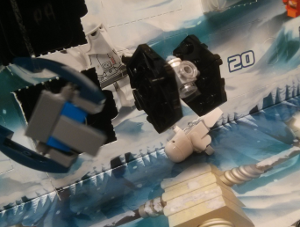 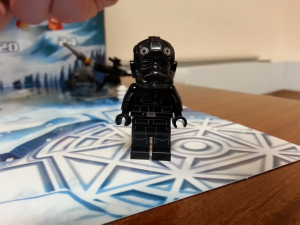 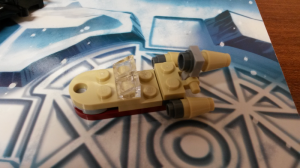 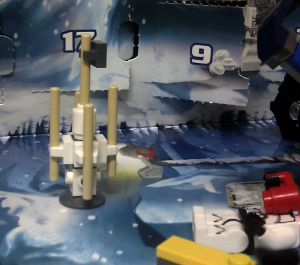 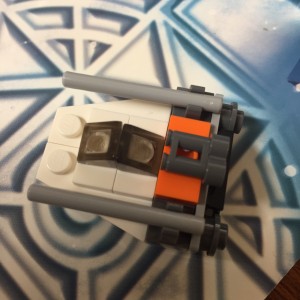 16th December (Dave S):  A rebel pilot who also had a bit-part as deck crew in BSG kicks the TIE fighter pilot during a moment of professional confusion when he mistakes him for one of the final five Cylons. 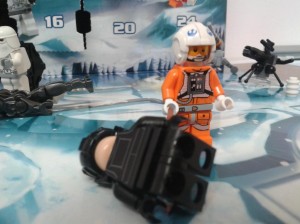 17th December (David R):  The anti everything cannon has been deployed. 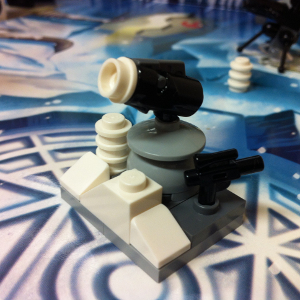 19th December (Michael): The speeder bike takes a corner rather fast as it hurries to deliver presents. 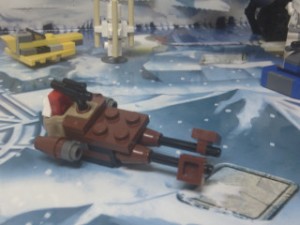 20th December (Kristian): The taxi for after the party is ready. 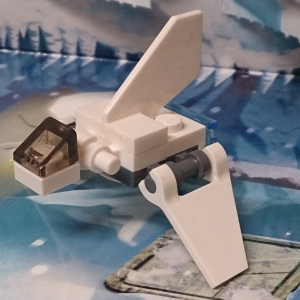 21st December (Julian): A speeder of some kind dive bombs into the scene. 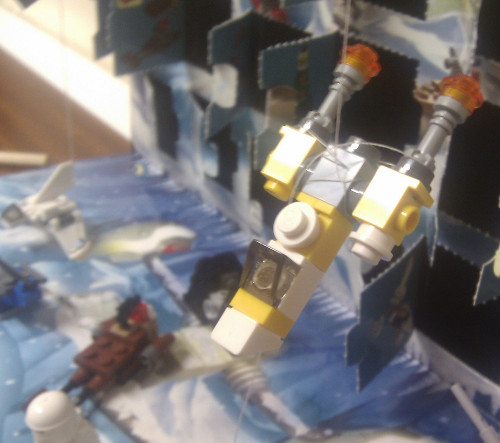 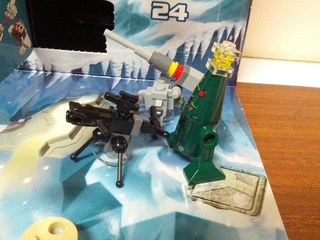 23rd December (PeterG): Luke and Mara’s Jedi fireplace (Luke’s light-side saber and Mara’s dark-side one) with the urn containing the ashes of Anakin on the top left. 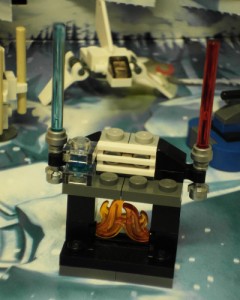 Darth: I am your Father Christmas, Luke

Darth: And I know what you’re getting for Christmas

Darth: Because… I felt your presents! 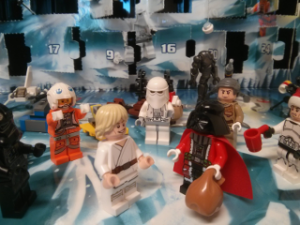 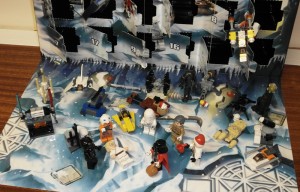