Posted on September 14, 2015 by Matthew Gracey-McMinn

By far the most commonly voiced concern about Replay and recording lectures is that students will simply stop attending the live lectures. After all, if the lectures are available online, why bother travelling to the lecture hall to attend the live session? 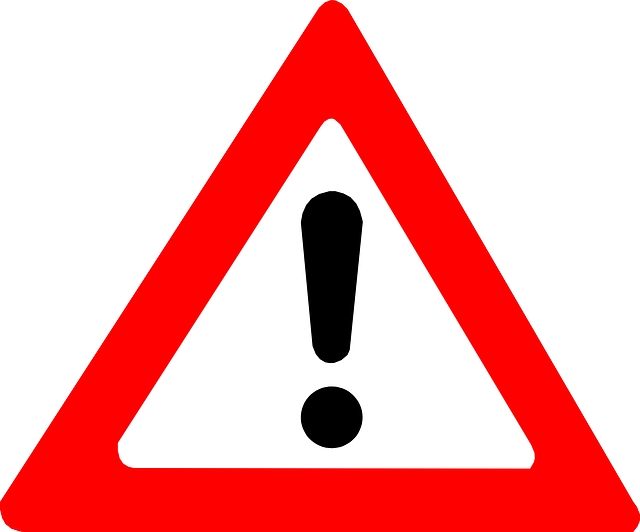 No Cause for Alarm

In fact, whether or not a lecture is recorded seems to have no impact on student attendance at lectures. The vast majority of Oxford lecturers interviewed noted that there was no change in the number of students attending their lectures after they began recording them. Surprisingly, one professor believes it is possible that clever use of lecture capture can increase lecture attendance. She notes that students who miss one lecture due to illness or some other reason are disinclined towards attending subsequent lectures, as they fear they have fallen behind and won’t be able to understand. However, by giving them access to a recording they can catch up with their classmates, and be encouraged to return to classes. 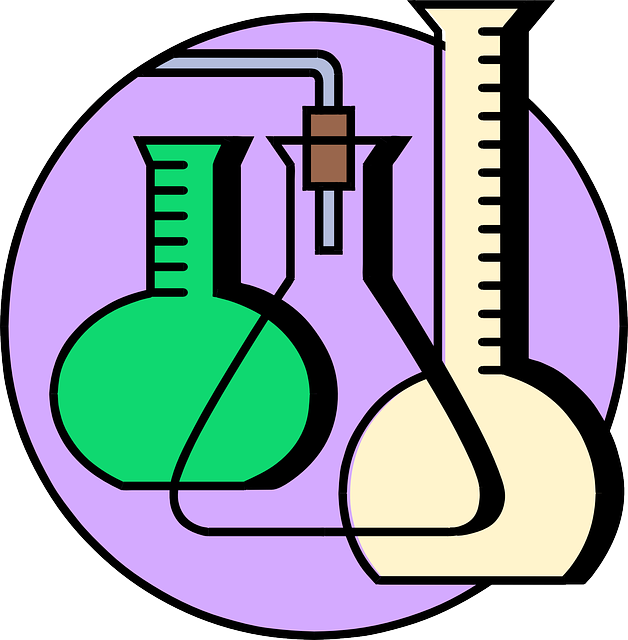 This widespread concern about possible negative impacts of recorded lectures on student attendance rates has led to a plethora of papers on the subject. Several studies have shown that lecture recordings do not impact negatively on lecture attendance; indeed Franklin et al. (2011) found, like the aforementioned professor at Oxford, that in some cases it actually improves attendance rates. Karnad (2011) discovered that “students use lecture recordings to reinforce their understanding of lecture material, rather than … as a replacement for attending lectures”. This finding is supported by the studies of Soong et al (2006), Traphagan et al (2009) and Gosper et al. (2008), which all found that students use recordings to prepare for assignments and catch up on lectures they missed. Massingham and Herrington (2006) found that the cause of missing lectures was generally illness or overlapping lecture times, and not the availability of recordings.

Ultimately, the evidence is overwhelming that students will not be dissuaded from attending lectures by the existence of recorded lectures. Students regard recordings as a supplementary tool, an aid to their revision, and not as a replacement for live lectures.

Karnad, Arun (2013), Student use of recorded lectures: a report reviewing recent research into the use of lecture capture technology in higher education, and its impact on teaching methods and attendance,London School of Economics and Political Science, London, UK, at http://eprints.lse.ac.uk/50929/.