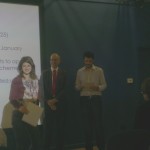 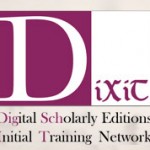 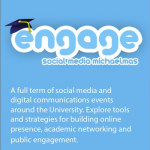 Engage for RDM? We plan to learn from the highly successful Engage ‘project’ to promote RDM at Oxford

The ABM service is growing. We have taken advice from the ITLP team and introduced a new one hour lunchtime talk which was so popular Ken had to do an additional talk on the same day to cater for the waiting list. The 3-hour introduction course was fully subscribed, and the students are keen to come on the seven week course next term. As in previous years, these engagements have lead to additional requests for advice, including supporting a 3-year NIHR grant proposal. The divisional communications manager for medical sciences sent out an email on our behalf which resulted in three invitations to present and meet research groups.

The RDM project work is growing into a service. We have been asked to give two new workshops (for social sciences and MPLS divisions) and there are an increasing number of support requests from researchers. A new Oxford RDM blog has been started to help bring together news and information relating to RDM. There is also a new managing your research data at the University of Oxford leaflet.

We have finished the Jisc Software Hub project…well almost. Due to flux at Jisc we’ve agreed to keep the project account open until March 2014 to give the new Jisc PM more time to organise two meetings: (1) feedback from the advisory group (2) pitch to senior staff at Jisc to discuss the Drupal site we built as a software product or a hosted service to be used by other funding bodies. We expect to report the final outcomes of this project in the next report.

This web address is now more than a blog! We are using WordPress pages to help communicate the all the different ways we support researchers.

Finally, congratulations to Maria Marinari, our Nuffield summer intern who finished her ABM project with aplomb at the Rutherford Appleton laboratories. (See picture above).

Progress against plans for last 3 months 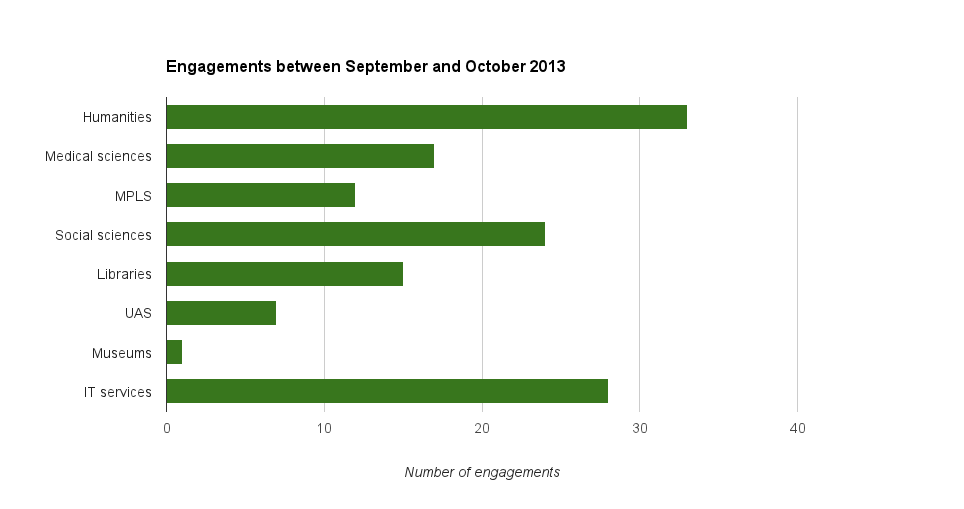 This graphic shows the spread of research support engagements our team has provided across the University. An engagement is either a taught course, 1:1 meeting, or a substantial request for support via email where we supported at least 1 researcher from a unit.

This graphic gives an indication as to how we communicate with researchers.

Plans for next 3 months

Posted in Reports | Comments Off on 3-month report (November 2013)