Last week I was fortunate enough to be able to go to the annual Debian developers’ conference, Debconf, which this year was held in Vaumarcus, Switzerland, in a glorious setting with views of a lake and mountains (if you look closely you can see evidence of the Debian swirl): 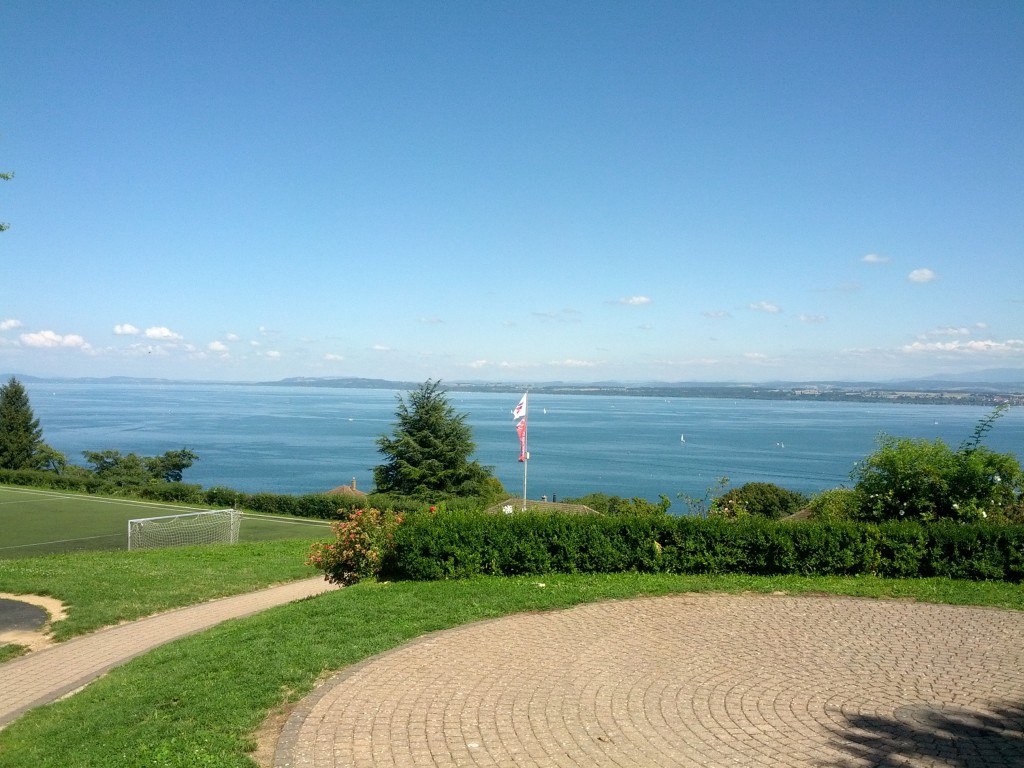 I would like to thank IT Services for enabling me to go on this conference, taking time out of a busy schedule at work, as well as the Debconf team for organising an excellent conference.

Debian is used extensively by my team as a primary hosting platform for our services, and as a community based “Universal Operating System” with a strong focus on freedoms and openness, it fits well with the team culture. Whilst I became involved in Debian before taking up my role at IT Services (formerly OUCS), I find my involvement in Debian useful as a way of getting more value out of Debian for the team (for example by being familiar with Debian processes and developments and being able to contribute back work which has evolved within the team). The most visible evidence of this are the RT packages which I have been maintaining since 2008, originally as part of a project to upgrade our own instance to the then-current 3.8.

The conference took place over the course of a full (8 day) week and combined the traditional presentation sessions with ample opportunities to meet with follow developers and contributors (many for the first time face to face) and work closely as a team on some objectives (including, for me, the inclusion of Perl 5.18 into Debian; I have been co-maintaining the Perl packages for the past few years). Some of the highlighted events for me were:

The most interesting talk from a direct Sysdev perspective was by martin f. krafft, who presented his tool reclass, an ‘recursive external node classification’ engine. This is a system designed to integrate with a number of modern configuration management tools such as puppet, salt and ansible, which behaves eerily like Sysdev’s own rb3 tool (see the original paper) though with possibly fewer of the annoying quirks! It addresses the need to minimise repetition in large installations via multiple inheritence, and acts as a layer between the user and the configuration managements tools itself. Following the talk we had a chance to explore some of the issues in more detail with a separate BoF session. This is definitely something I’ll be keeping in mind as we discuss a coordinated strategy for configuration management across the new, larger department.

The above were only some of the events that made Debconf so enjoyable for me – there were plenty of social occasions including the now famous Cheese and Wine BoF, and Debian’s 20th birthday, which was an afternoon of talks targetted at a wider audience than regular Debconf attendees followed by a barbecue, and a huge birthday cake. 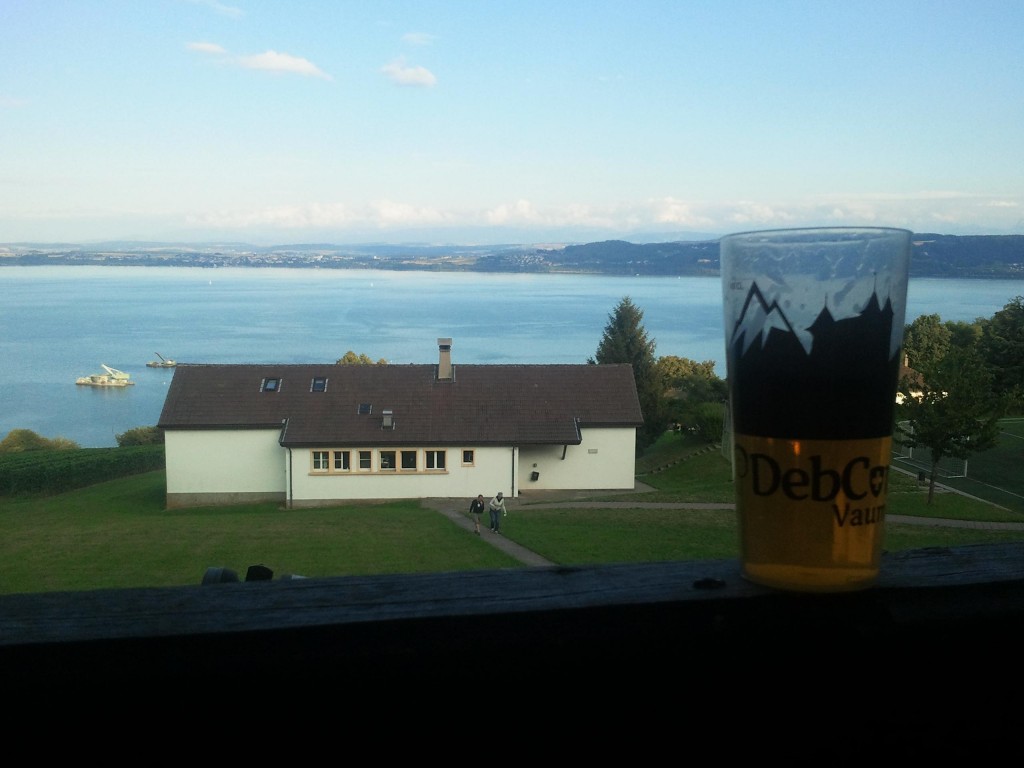 If any of this whets your appetite (sorry, no cake), you might be interested in looking at the video archive of many of the scheduled talks and events, some of which I was involved in producing, as a new member of the Debconf video team.

So. where does the ‘encouraging contributions’ part of this post come in? A recent personal objective of mine at work has been to help people within IT Services and particular my own team to get more directly and deeply involved with Debian development. Most of the team already has a lot of the relevant expertise, as we deploy all software via Debian packages and so end up packaging or modifying other packages of quite a bit of our own software and those of others. To that end, I am hoping to run a Debian packaging workshop/bug squashing party at IT Services later this year or early next year, and see if I can persuade some of my colleagues to maintain packages for Debian, to increase our contributions back to a project which provides so much value to us. I chatted with quite a few people at Debconf about this type of event and got some useful ideas for how to run it.

If you are reading this from IT Services or indeed across the University/Oxford and would be interested in taking part in such an event, I’d love to hear from you. You can comment on this blog or email me at my University email address. 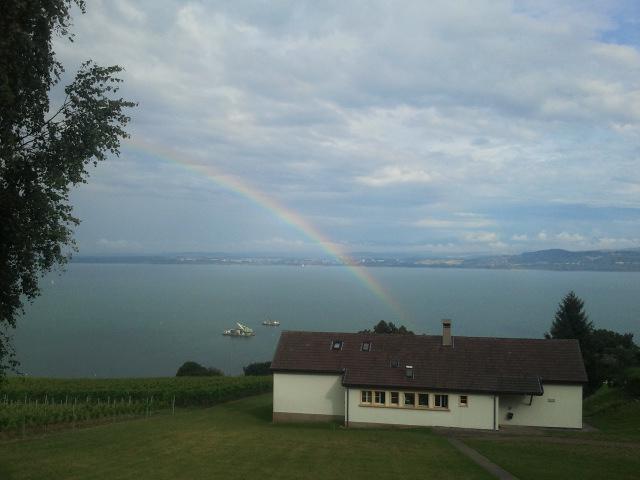 One Response to “Debconf, and encouraging contributions”