Return of the Advent 2 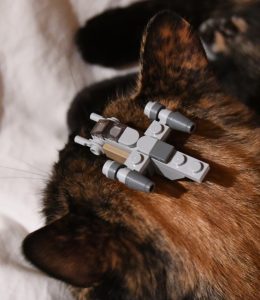 The Mandalorian touched down on the head of the sleeping womp rat, hoping that his beskar armour would be a match for it. Kuiil had warned him, “Five ends of a womp rat are sharp. I have spoken.” 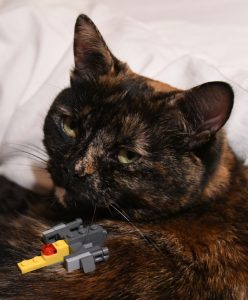 “I am going to stomp so much mud into your laptop for this” plotted the womp rat, unamused by Riot Mar’s plastic starfighter, or that hydrocarbons were frittered on purposes other than womp rat warming. 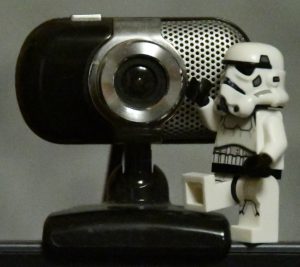 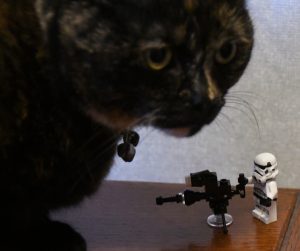 The stormtrooper guarded the womp rat carefully, as the Index transited to some dangerous locations, frequented by the undead. System 522 was particularly infested, until a brave soldier of the rebellion carried out an epic mission to wipe them out once and for all. 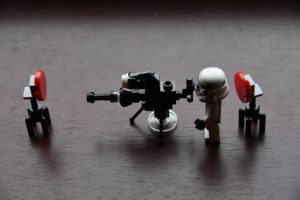 “Surely I can’t miss at this range” hoped the stormtrooper, blissfully ignorant of the fact that Miles Dyson had just rolled out a firmware upgrade to the autonomous targets, and one was now sneaking up behind him. 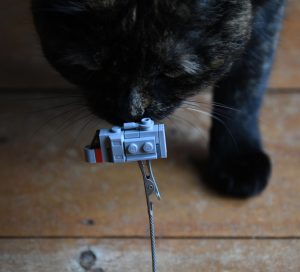 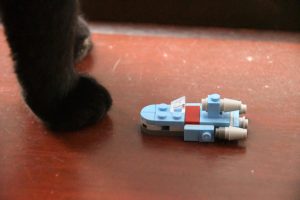 With no towing cable to wrap around the legs of the Wampa, Mythrol relied on the agility of his speeder to evade the beast. Luckily his entertainment system allowed him to skip past all the unwanted intrusions, especially the repetitive ones, looking at you Marc Jacobs. Mythrol did not enjoy repetition, preferring to automate it away like a thought-leader. 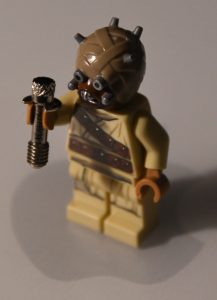 Obi-Wan told Luke, “Raiders are easily startled, but they’ll soon be back, and in greater numbers”, while plotting to hand over his galactic struggle. “Ar Ar Ar”. 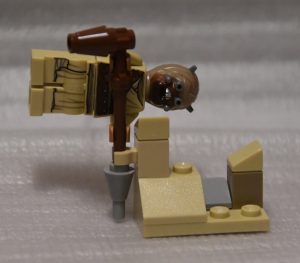 During lock-down, Bob had been working out. 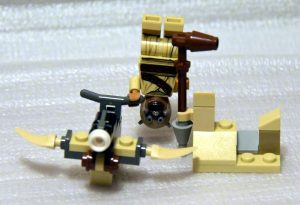 In his home town, Bob’s dancing was legendary. 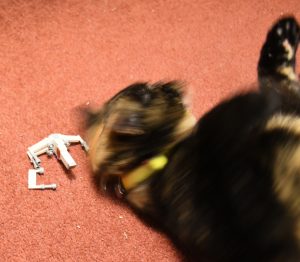 After a lengthy stay in rehab, Sid repaid the rebellion for their damaged X-Wing, and promised to stay clean. No rebels, droids or other life forms were harmed, however some catnip did get spilled. 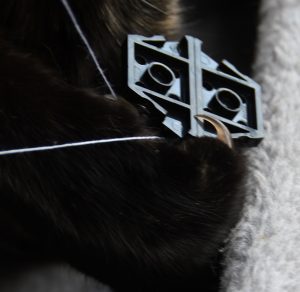 The TIE Fighter pilot was concerned that Sid’s delivery method for the booster jab might not meet NHS hygiene standards. 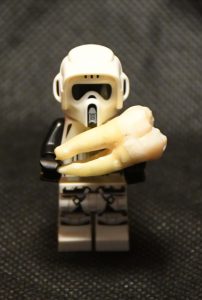 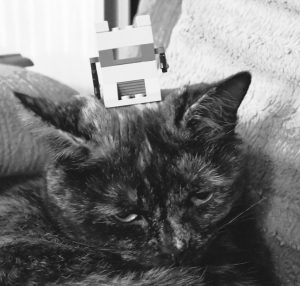 Jabba had put on some weight for the winter, but that’s normal, it says so on Mumsnet. 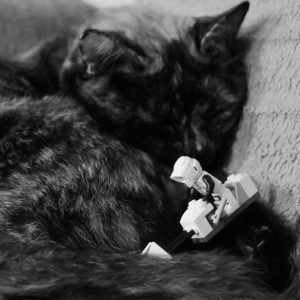 Without GPS from the navigation tower on Exegol, the scout trooper had made a very wrong turn. 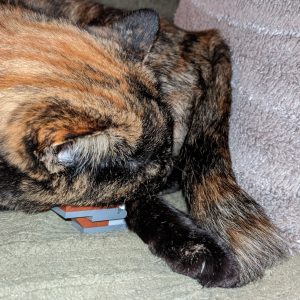 Unfortunately the sled design maximum load had been specified during the summer months. 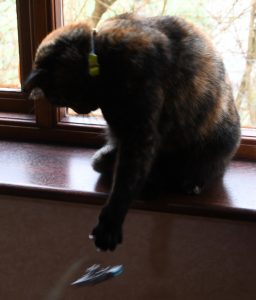 The imperial light cruiser performed the Holdo maneuver, using its engines like a laser pointer to exercise the monster. 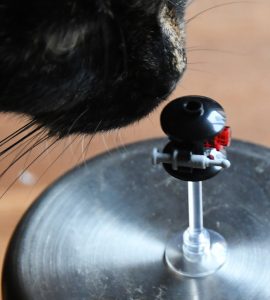 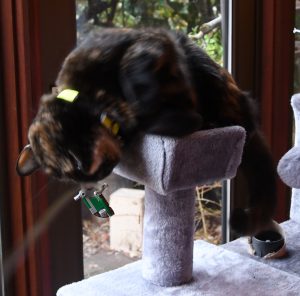 Boba Fett was concerned about the structural integrity of Cloud City, which it emerged had been built out of cardboard.

There were always a few weapons in the Hangar Bay. 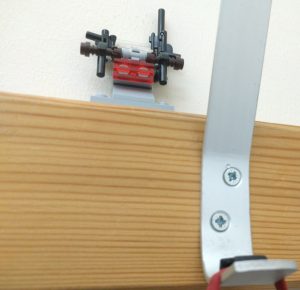