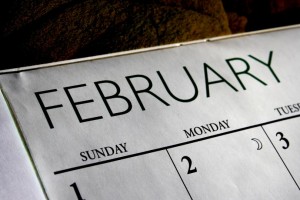 This year February has not only been longer than usual (leap year) but has also seen a lot of IT Innovation activity. A new round of Challenges was launched on the 10th and within a couple of hours the first two ideas were uploaded. Ideas keep trickling in as do comments and votes and we are expecting a surge as the deadline for submissions approaches (12th March).

At the same time as the new challenges were launched, the previous round reached its final stage – the Pitch Event. At the event, the IT Innovation Panel were treated to presentations of the project proposals that stem from the shortlisted ideas in the Autumn round. Of the 21 shortlisted ideas, 14 took up the invitation to submit a project proposal  and then pitched their ideas to the assembled Panel members. The Panel faced some difficult decisions but agreed to offer funding to 10 of the projects. Work is now underway to put formal funding agreements in place and make the necessary arrangements needed for the projects, such as setting up accounts and transferring the funds. As the projects get started, we will introduce them on this blog.