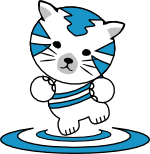 Members of the WebLearn team (and TWISA winner Lucy Tallents) have just returned from the annual Apereo conference held in Baltimore.

Aside from the delicious crab cakes, there were numerous other benefits not least being able to help define the shape of the forthcoming Sakai 11 release (expected around the turn of the New Year). We hope to start moving to WebLearn 11 as soon as the official release is made.

For the very first time, Oxford has contributed significant functionality to a single release of the software; institutions around the globe will now benefit from work undertaken in response to requests from our users.

What probably interests Oxford staff and students the most are new features that aren’t already in use at Oxford so I’ll describe a handful of the most interesting new features. 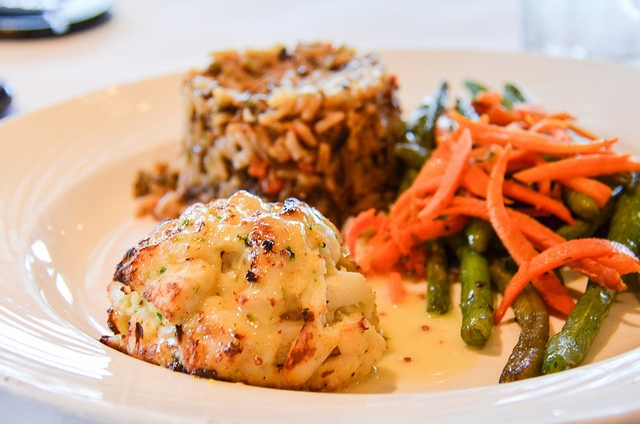