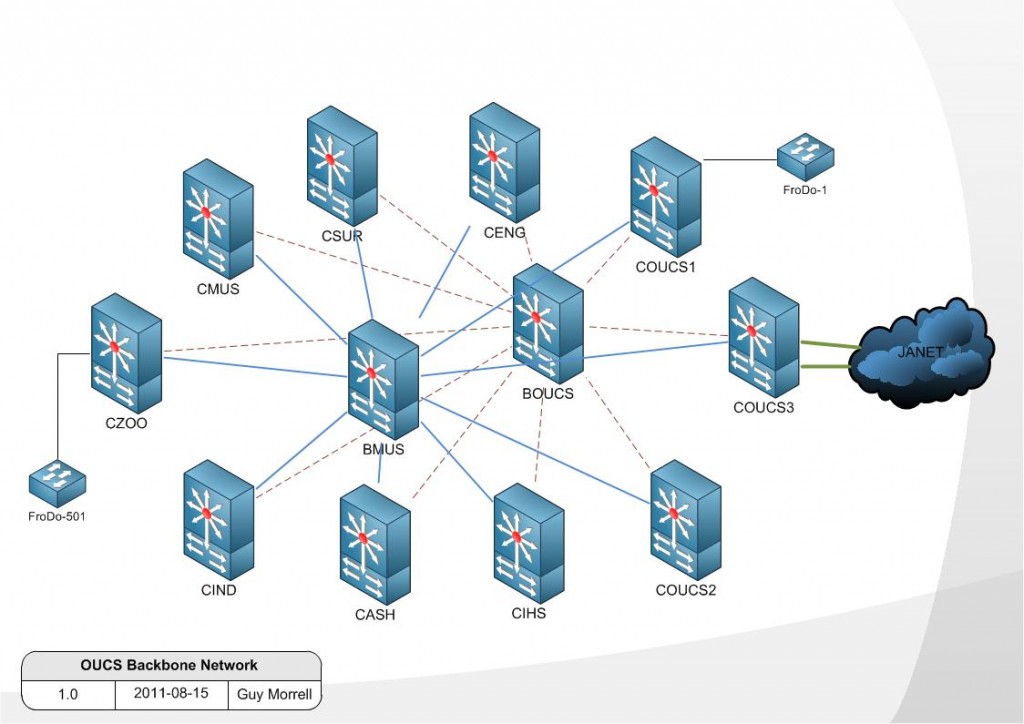 One Response to “OUCS Backbone Network Naming and Numbering Conventions”